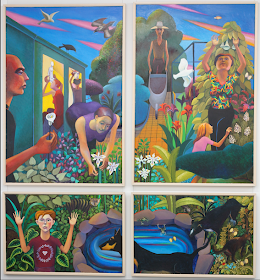 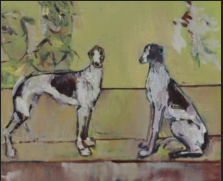 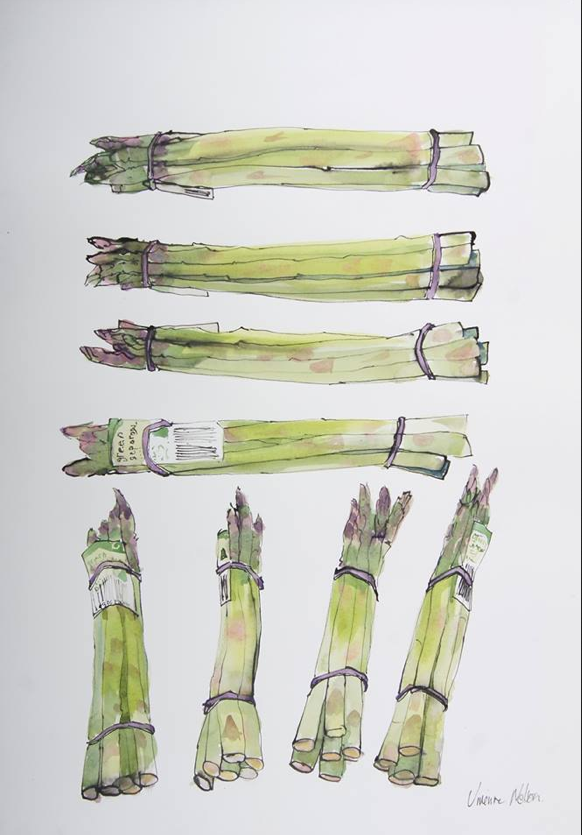 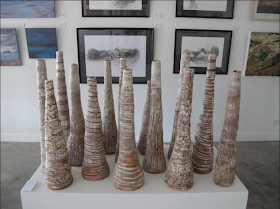 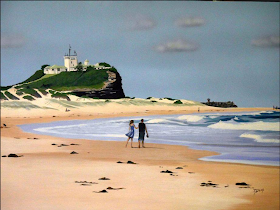 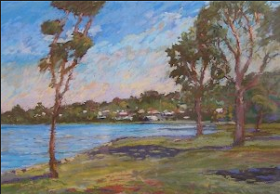 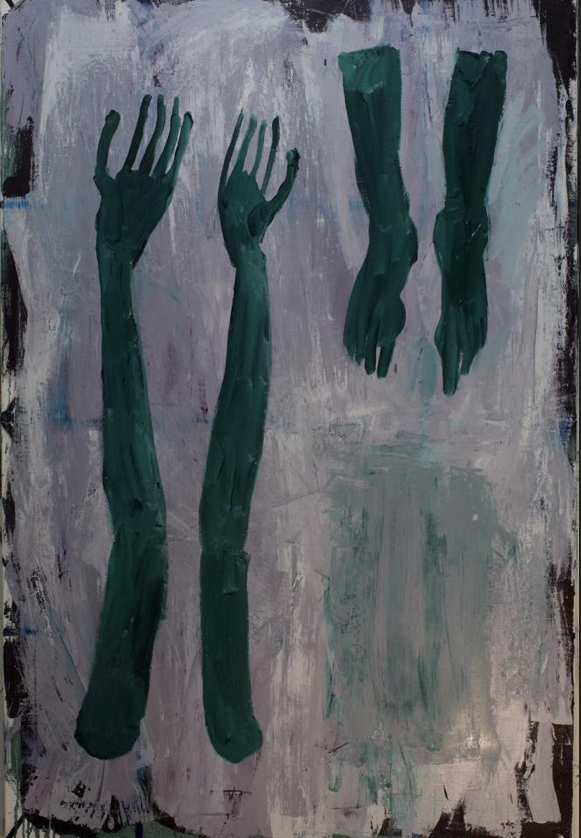 Exhibitions included are Francis Celtan’s selected works at Cstudios, Three At Sea at Four Point Gallery, Verve at Back to Back Gallery, Janet de Vries and Robert Loughran at Nanshe Gallery and Gyprock Cave at Art Systems Wickham.

Well I’ve been out and about looking at art but I haven’t made much headway on the reviewing platform of late.  That doesn’t mean the art hasn’t been worthy however.  It’s just that elusive beast time.  So I thought I’d give a little run down of what’s been out there.  But first let me tell you about some art that’s out there now.

There’s a great gallery opened up in Hunter St called Cstudios Art Gallery. Those of you who’ve lived in and around Newcastle for years would know the space as the titillating Bellvue Hotel. It’s had a makeover and has really come into its own now as a gallery. Last weekend a new exhibition opened by a well-known local Francis Celtan. His selected works are a brilliant display of vibrant colour. The restrained technique is balanced against a creative zeal that speaks dialogue and intrigue. It’s all so nice and pretty but there’s something lurking in the depths and my guess is the narrow field of perfection and happiness that’s pursued relentlessly by all and sundry. Celtan grasps that untouchable brute and lets the viewer wallow in it.

Also at CStudios is a collection of work by various artists in the Hunter room.  Stand outs for me include Geoffrey Breen’s still life's, Vivienne Nelson’s take on the humble veggie and Mark Berryman’s pointy dogs.

Across the road at Four Point Gallery is a weird collection of art by the Sutherland family.  I say weird because it took me a while to observe and decipher.  Of course in every exhibition there is going to be work that speaks far louder to the viewer than others.   In this exhibition “Three At Sea” the plight of a boat engorged with humanity pelts wretchedness.  It’s a piece that lingers.  There are also some great little paintings in there that I loved because of the quality of the brush mark.

And now to some exhibitions that have been and “gawn”.

At Back to Back Galleries in June the Painters Ink exhibited a collection of their work.  Sadly this group of inspiring ladies lost one of their cohorts this year.  Penny Warner-Smith will be remembered sincerely.  The group have exhibited annually for a number of years now and in this exhibition there were a few little gems.  Shelagh Lummis has certainly mastered the horse.  A couple of her paintings really hit the spot along with Stephanie Berick’s vision of the landscape.  However the real “Punch and Judy” of the clan would have to be the massed grouping of vessels by ceramicist Sharon Taylor. They worked a treat!

Red dots prevailed at Nanshe Gallery where an exhibition by Janet de Vries and Robert Loughran ran with gusto.  Loughran has the ability to create a soft ambiance, light treated with delicacy.  It was an interesting combination of talents with de Vries pleasing the public with sharply rendered images of Newcastle. It’s always s a crowd pleasing venture the old “Newie” painting.  Not my “cup-o- tea” though!

Last but certainly not least was an exhibition by Matthew Tome titled Gyprock Cave.  There are images out there and then there’s art.  This had the heads up for me because it captures the mystery of an internal dialogue that’s happening within the artist.  And to top it off the raw and gritty piled on paint had an impulse and beat like a screaming banshee.  It was steely, brave and thrashy.  And it shows that Newcastle has it happening.  Ya just gotta get out there and look for it!

So that’s it.  I would’ve liked to have made it to Newcastle Art Space to see John Morris’s Visibility and Rachel Milne’s Interiors exhibitions but again that elusive beast.  Till next time, happy art watching!

the layman reviewer
Unknown at 9:36 PM