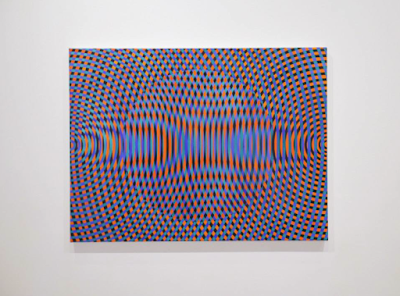 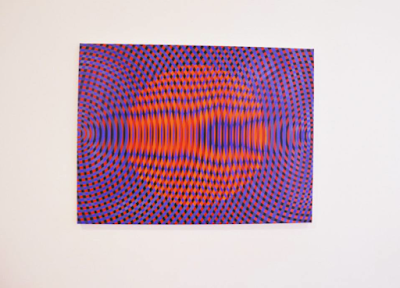 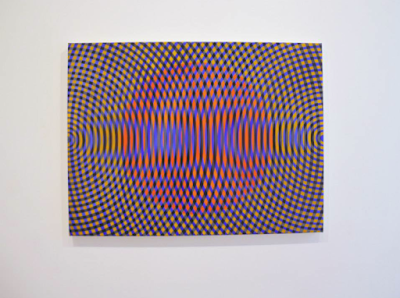 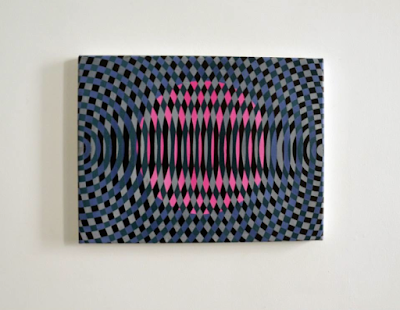 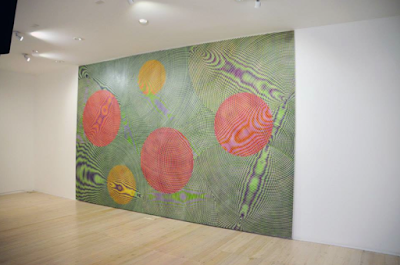 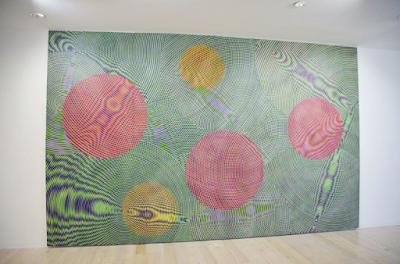 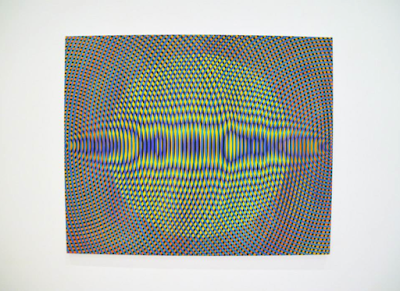 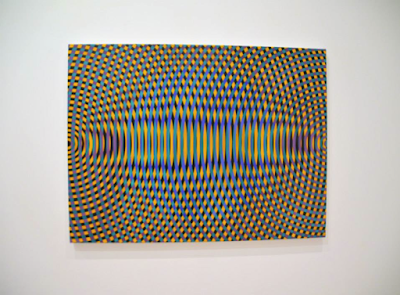 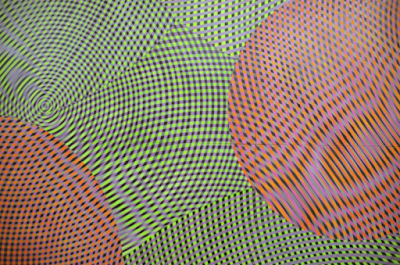 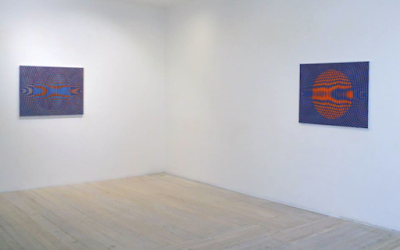 Gallery 9 presents new work by John Aslanidis.  This well travelled Sydney painter, now based in Melbourne brings with him a wealth of accumulated knowledge and refinement in this evolved body of works.  Through mathematical structure and colour manipulation he has managed to visually articulate the phenomena of sound in a compelling and beautiful way.

He employs a motif that is repetitive but in no way formulaic as colour intersects with colour with deliberate control and knowledge of what each relationship will achieve.  His compositions are derived from using sets of algorithmic intervals with an aesthetic outcome in mind.  This process is not the end in itself but a merely a means to manifest the sonic visual poetry within his imagination as complex fluid lines and colours create a spatial interplay….receding and approaching.

The centrepiece, Sonic Network no. 14 at 305 x 488 cm is a sprawling highly resolved work that absolutely vibrates and hums.  It is symbiotically enhanced by regular collaborator, sound artist Brian May to create a presence that envelopes the viewer within the room. 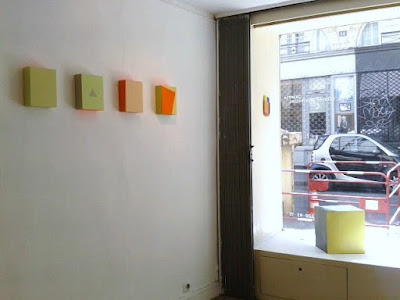 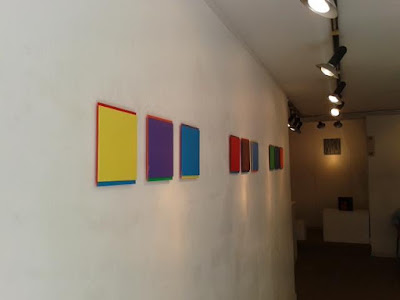 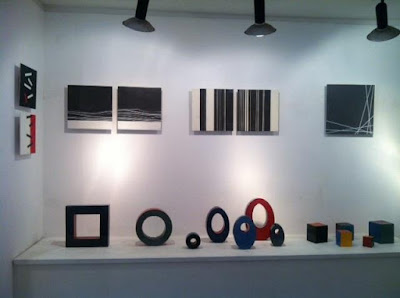 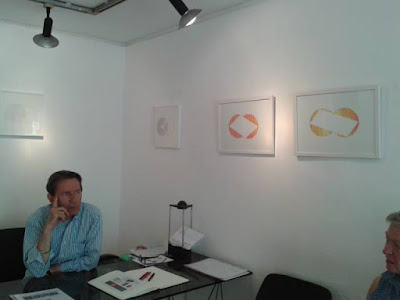 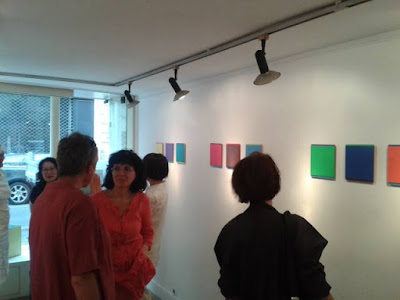 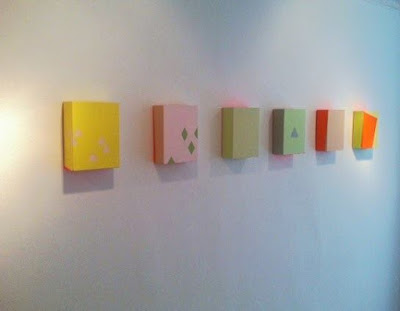 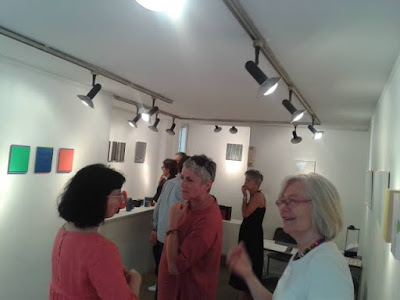 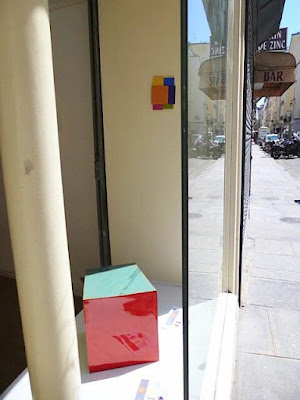 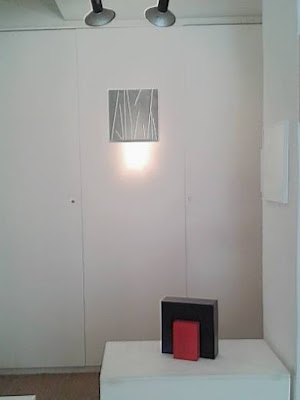 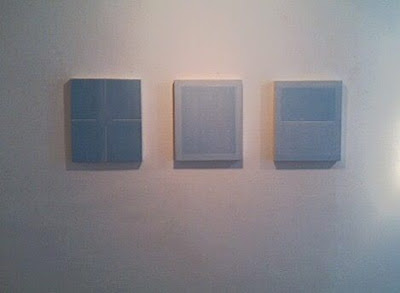 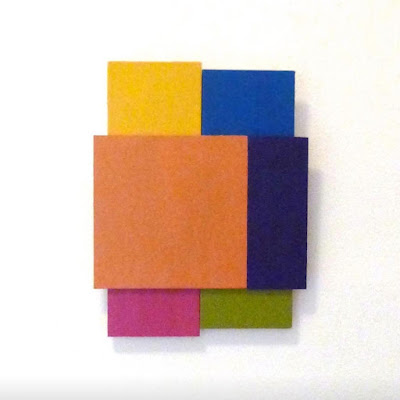 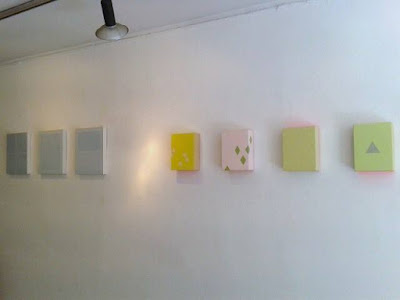 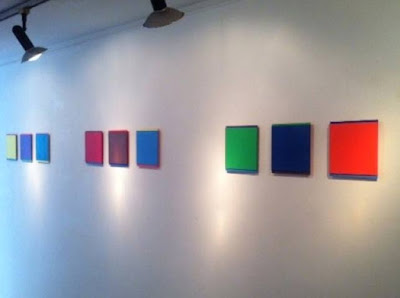 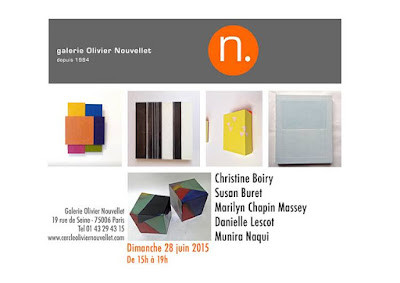 28th June 2015
www.cercleoliviernouvellet.com
Posted by Unknown at 12:32 PM No comments: