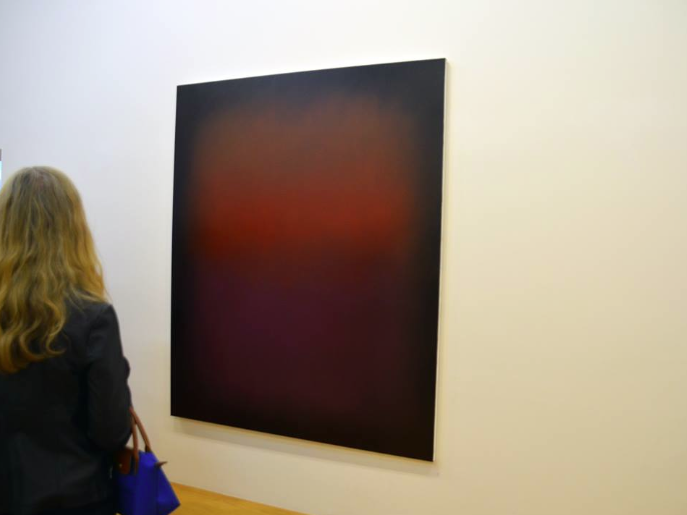 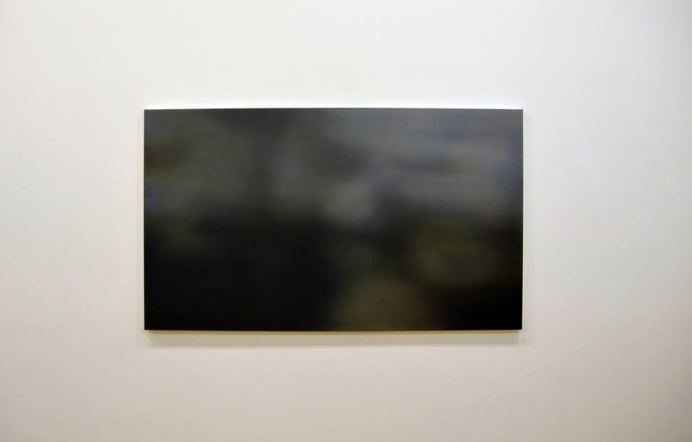 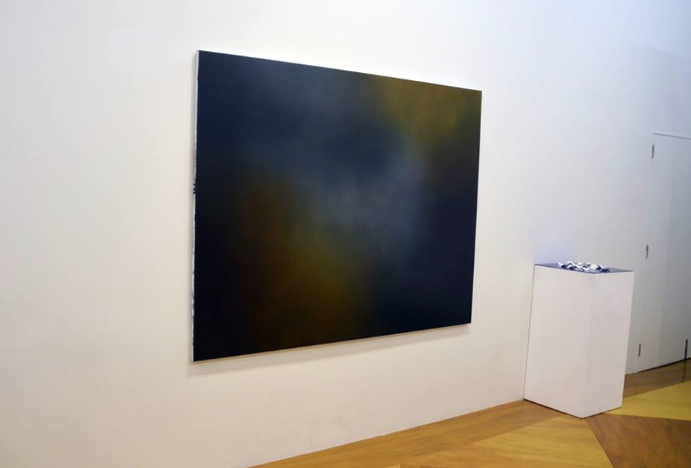 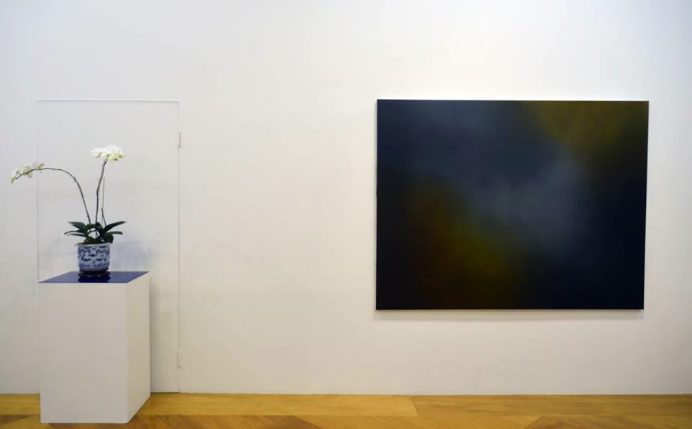 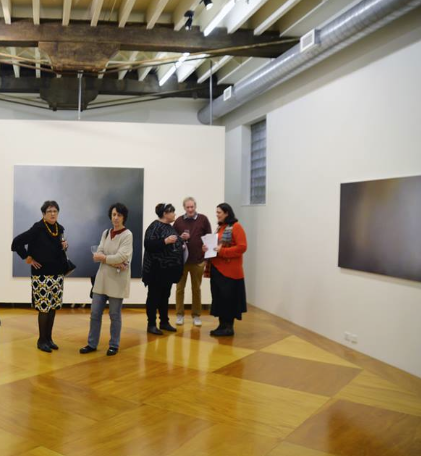 Somnium: A dream: the dreaming state: the semiconscious state between sleeping and waking.

This is Annie Hsiao-Wen Wang’s second show with Michelle Perry. The first at Syndicate in Danks St was a successful first up venture into Sydney for this Melbourne artist. This current show is in Michelle’s new space in Chippendale called Spot 81. The larger floor space has allowed Wang to work in her preferred larger scale to great effect.

This body of works are less evocative of the landscape that was evident in the previous show and are more an expression of the nebulous nature of the subconscious. The paint appears to be breathed on rather than brushed. Wang’s colours and tones emerge indistinctly like half obscured memories that float within the dream state. She achieves this through a process that requires multiple layering of colour glazes in between periods of drying resulting in works that can take months to produce.

These entrancing paintings are ethereal, introspective and expressive and very much worth a look. The show continues to September 28.