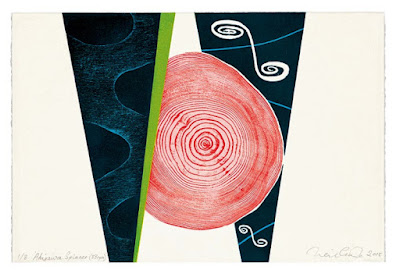 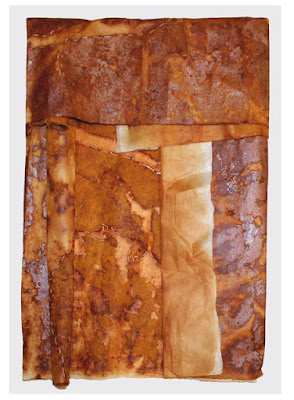 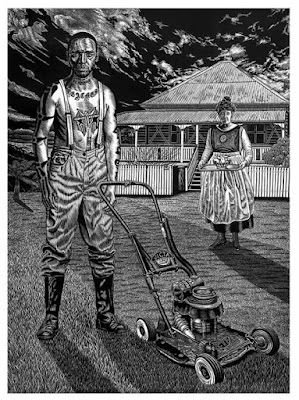 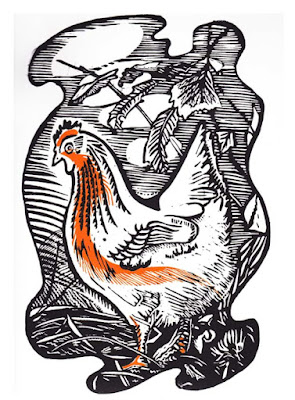 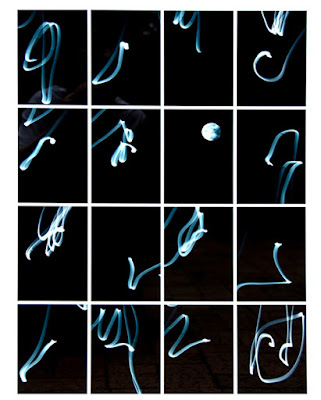 Printmaking, like drawing, is often seen as the poor cousin to painting and sculpture.  And I have as yet to work out exactly why that is.  With all it’s wonderful techniques and the endless richness of it’s textures and wonderful ‘surprises’ in execution, printmaking has given us some eye-popping artifacts over history.  Picasso loved it, so did Miro and Warhol.

The current show at Camperdown’s Artsite – Sydney Printmakers Celebrating 55 years – makes it even harder for me to understand the poor cousin attitude.  As part of the 2016 celebrations of the Australia Print Council’s Year of Print, curator Madeleine Tuckfield-Carrano has put together sixty works by Sydney artists that span the range of printmaking, conceptually and technically.

Though, flat is not all – Laura Stark’s ‘Totems’ stand as printed paper cylinder’s, tracing paper squares lean out and threaten to fly off the surface of ‘The Space Between’ by Robyn Waghorn.   Tuckfield-Carrano’s ‘Autumn Rain’ has fabric stitches across the pigment.

The range of techniques – a couple had me groping for Google – is smartly covered here as well; it is one of the joys of printmaking that it’s techniques go from roughly stamping the paper with hard woodblocks through to gluing elements across the plate as in a collograph, or the relative caressing it with other approaches, such as aquatint.

Rew Hanks’ ‘Peaches and Cream’ (relief print) has that perfect graphic hard edge while the linocut ‘Scratching for Bugs’ by Joanne Gwatkin-Williams shows a charming vaguery of line.

Poor cousin? Bah.  These pieces are all as exquisite as you will find, speaking with maybe a quieter poetry that their oil-painted relatives, but powerful poetry nonetheless. 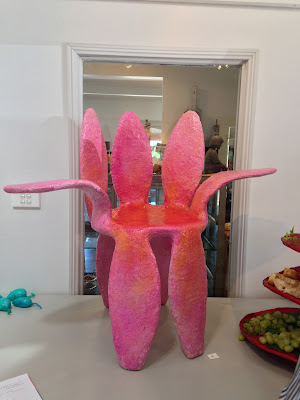 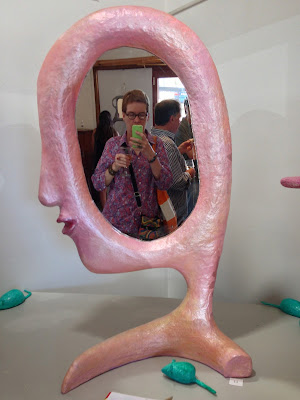 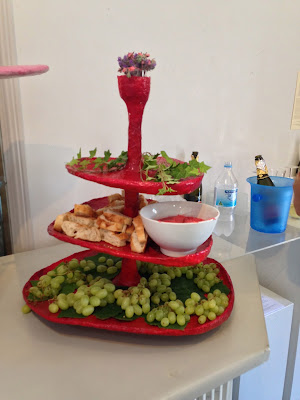 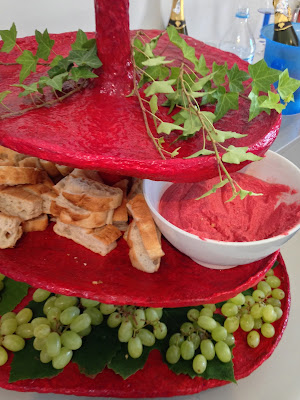 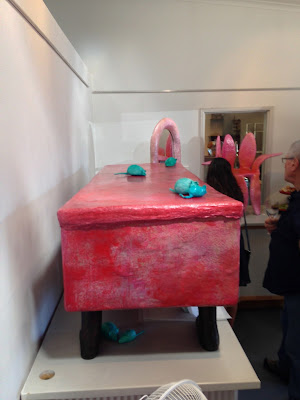 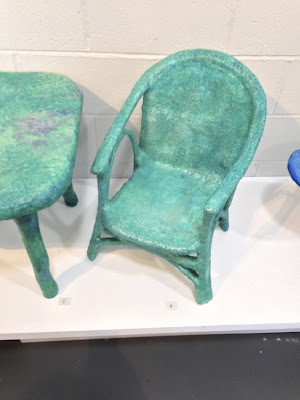 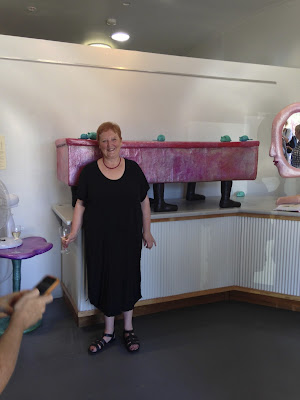 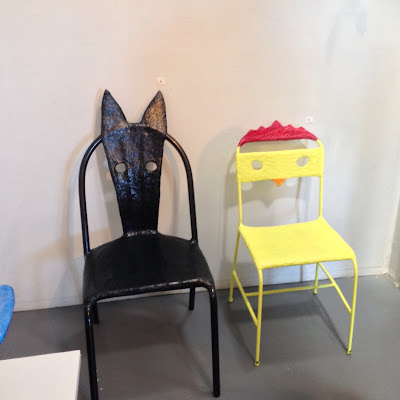 I’m all for a bit of recycling and even better when it’s made into Art as there is more of a guarantee that it won’t go to landfill.  The process of making your own paper requires considerable patience and in Jane’s case years to half a lifetime to create her objects and sculptures.  One day when I visited her at her home I was fortunate to view inside of her studio, I was aghast at what laid before my eyes, floor to ceiling shelves stored tightly with works all made from paper making her studio an entire work in itself!

‘Biophilia’ at Ben Roberts Gallery in Lawson, Blue Mountains plays heavily on the organic whimsical, emanating like stars in our universe but at the same time keeping our feet firmly on the ground.

Chairs, tables, mirror’s and a coffin, yes that’s right a ‘coffin’ ‘Carrying conviction-Six Feet Under’ paper and acrylic, 60x176x62centimeters of recycled paper.  A pink coffin supported with 6 dark red feet, a perfect gift for that person with everything or one that just wants something a bit different to go out in.

Even the 3 tiered food stand was made from paper but thankfully not the really yummy home made dip. Adding to the whimsy were scattered around the top of the table and on top of the coffin were a series of ‘Rodents’ and not all the same, they helped infuse the humour and seriousness of what this work was all about. 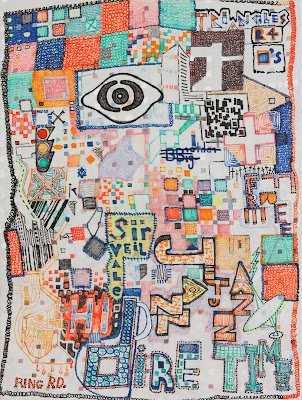 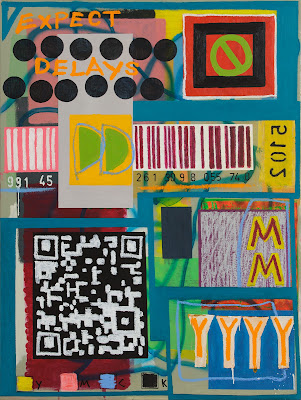 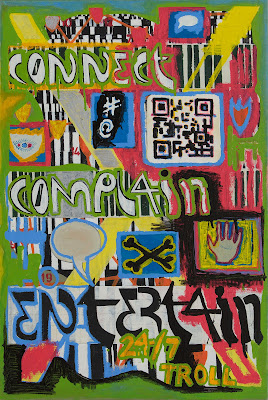 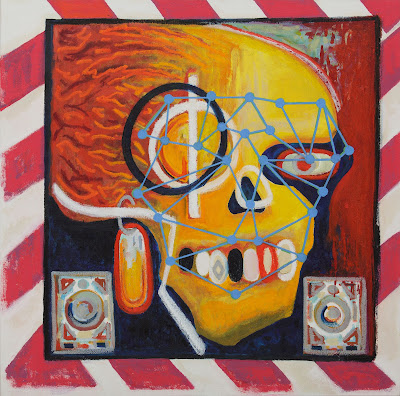 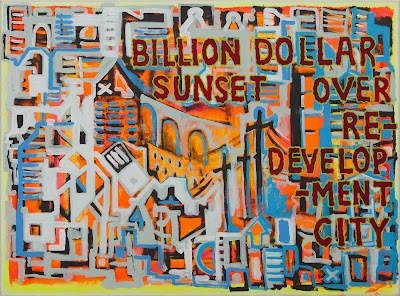