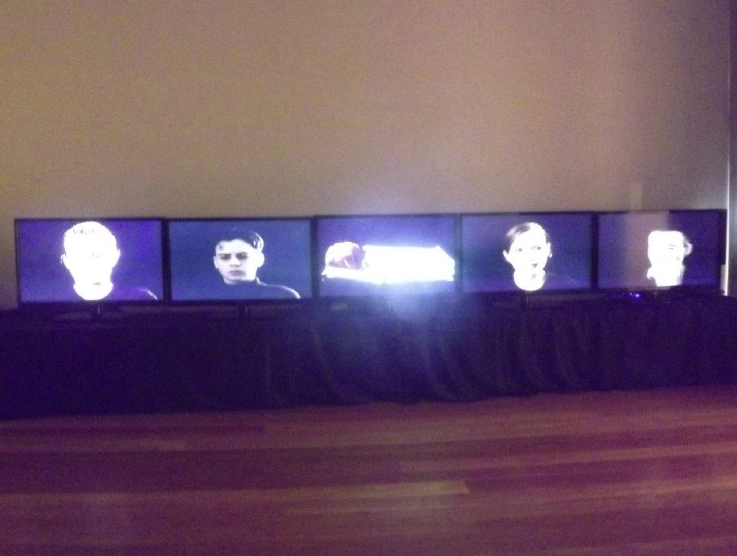 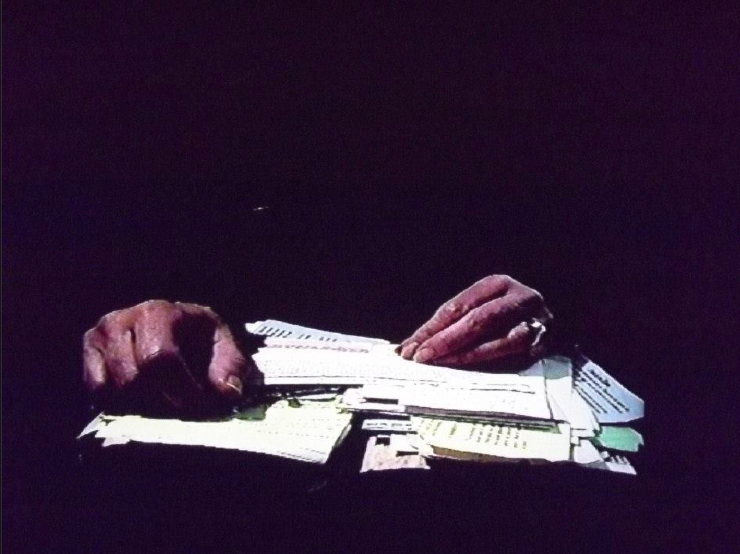 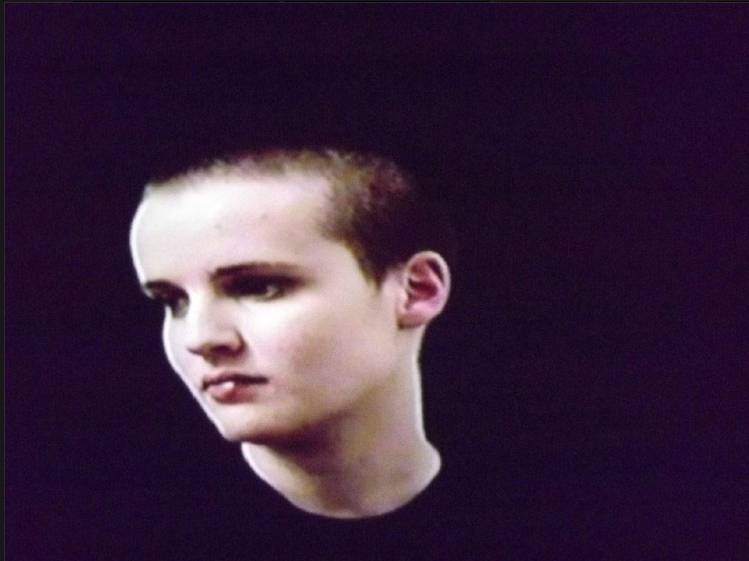 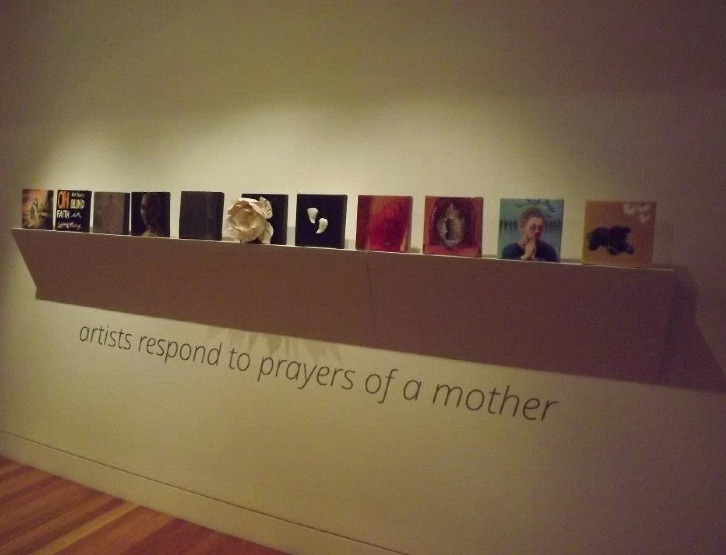 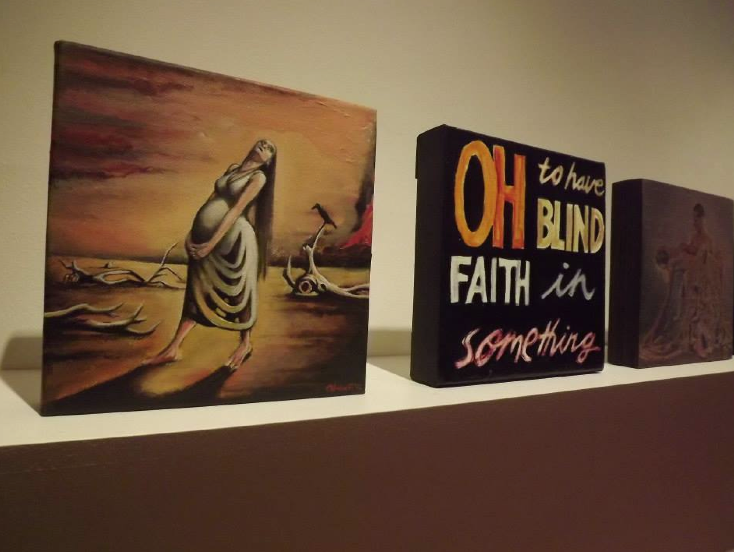 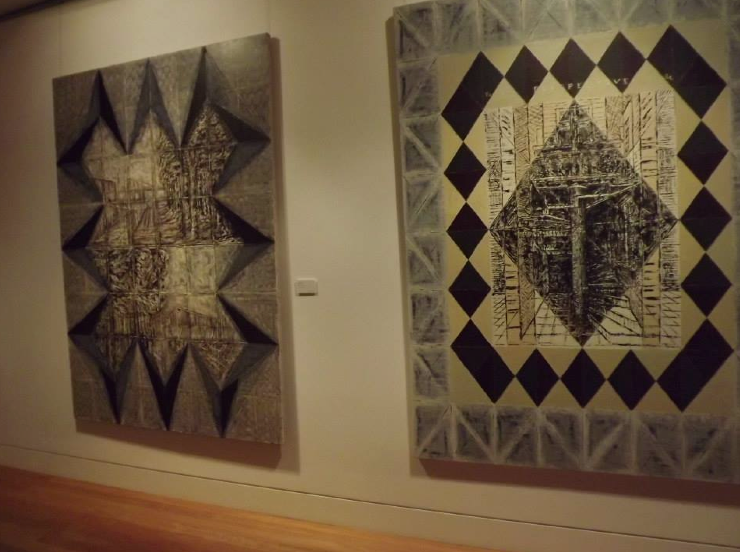 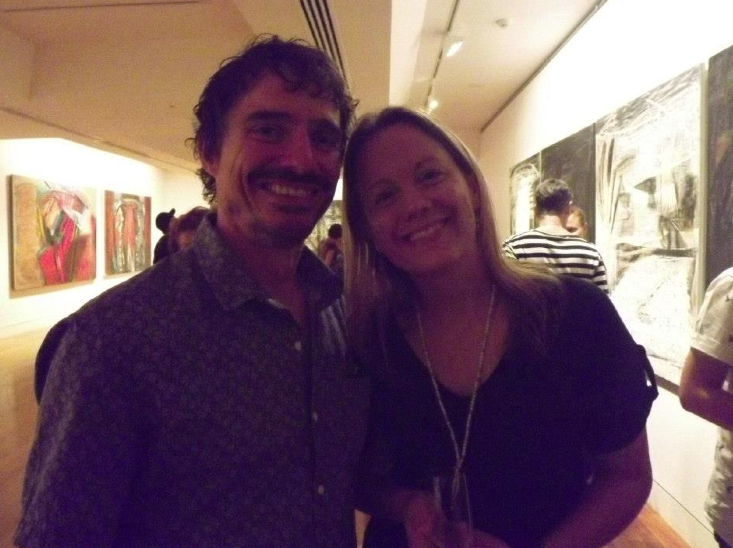 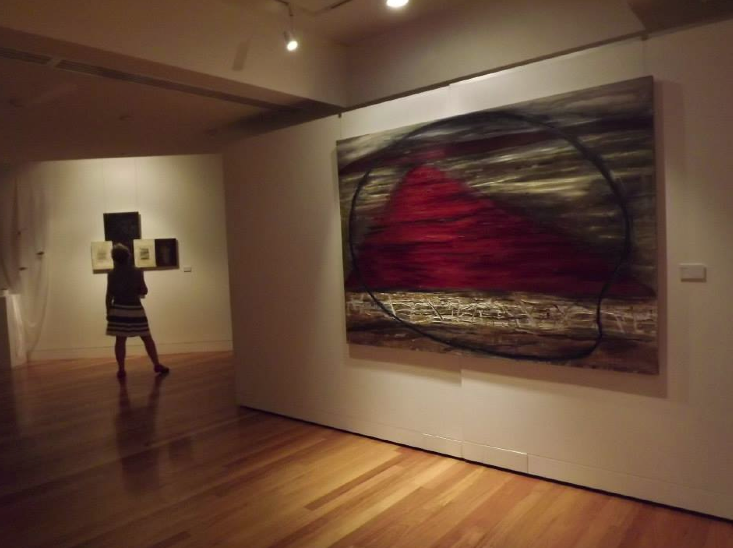 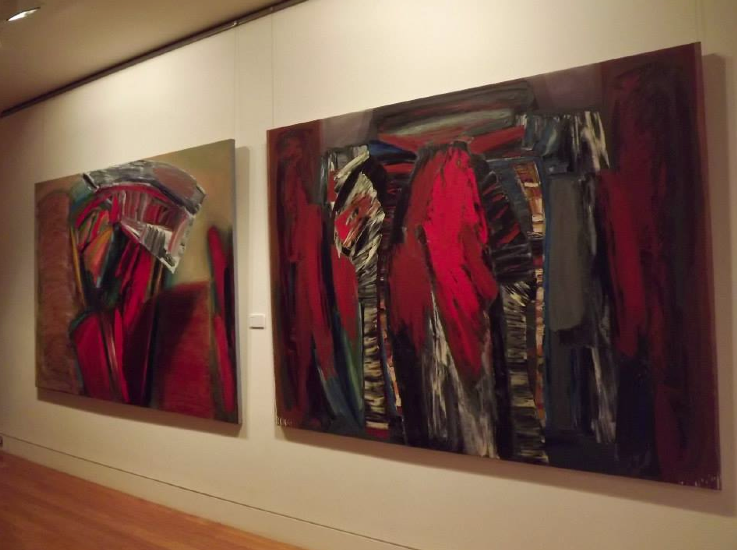 Prayers of a Mother  - This video installation evokes notably individual responses in reaction to the ritualistic aspect of the care and protection as exhibited in motherhood.

It is a very personal glance into dimensions existing between and within the mother and her children. Elementally and ultimately it reveals the divisions and individuality of those involved.  Dualistically it also shows the family as a holistic entity which also encircles and ties.

Faith, it’s impact and the integration into the individual and collective psyche of the family is demonstrated in a visual manner.

The installation has a dynamic which challenges the viewer to examine their own views toward the expression of familial love and care.  The added dimension of faith and belief only serves to deepen the reflective pool upon which the viewer may choose to dwell.

REGIONAL ARTISTS RESPOND - Responses from 11 local artists were diverse and backed by personal evocations.   One of these was Warwick Gilbert whom I interviewed briefly.

Gilbert’s piece shows a pregnant woman within a harsh environment.  He says the image came to him as an immediate response and he asked his wife to pose for the linear effect of the pose in his artwork. His gritty description of his response is that “motherhood is a force of nature” and that nothing would seem to come between the mother and child response, and even in harsh circumstances, this force is present.  His work seems to show a primal landscape evoking the deep archetypal role of the mother in our collective psyche.

Other Artworks from the Gallery’s Collection were exhibited, including those of Helen Geier, which took the main gallery space.  Helen’s work, although strong and bold, evoked emotion on an interior level and sat well in a contemplative space.