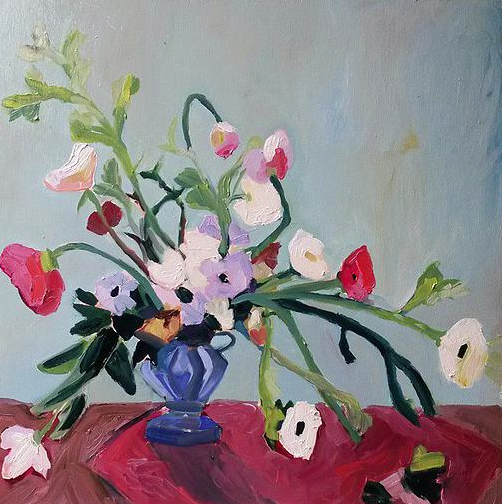 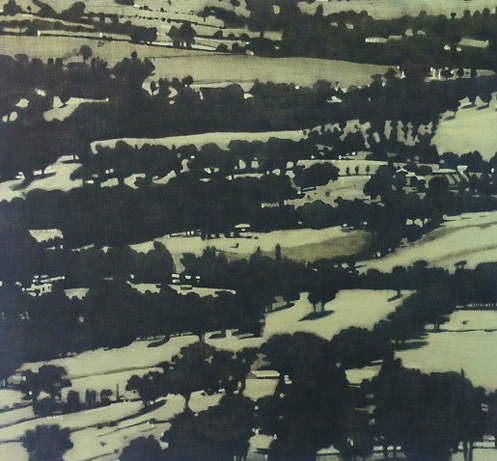 On Saturday I took a journey to the Upper Hunter enjoying the rural scenery occasionally dispersed amongst the great gaping bowls of dirt that at present are allowing our economy to limp along.  Despite my torpid reverie at the lengths humans will go to annihilate an environment I was very much anticipating the selection of fine art that would greet me at the 43rd Muswellbrook Art Prize.  And after the 2 hour drive disappointed I was not!

The three sections in the prize allow for a diverse exhibition which challenges the curator I would think. Works on paper hang easily beside paintings permitting a varied and stimulating show.  Ceramics are randomly placed throughout the space.  My only criticism would be that some works were hanging forward which certainly didn’t permit easy viewing.

To begin with I’ll explain that in an exhibition such as this making the cut is of significance so the artist is somewhat of a winner from the outset.  Some standouts though include artist Dorothy Wishney’s work on paper titled “Watagan Cliff”.  The dedication to detail in a medium so rewarding for its ability to create great loose drawings makes Wishney’s ability to subtly gradate charcoal acknowledging the varying tones in the natural environment a skill to be recognised.  Helen McCullagh’s oil on board titled “Fleuriste” demonstrates that beautiful and enviable quality paint, brush and a great quantity of talent can achieve regardless of the subject matter.  A simple vase of flowers is given freedom of movement and luscious colour exemplifying technique.  Kristen Lethem also intrigued with a very different style of painting using mixed media titled “Orange”.  In sepia tones the hillside is made an object of wonder. I achieved a similar sense of awe when viewing Joseph Rolella’s ink and charcoal on paper titled “Careel”.  The ceramic section had me admiring Anna Culliton’s “Blues in the bottle” however Vicki Hamilton’s “Party Animals” were tricky and humorous and I declared this piece the winner of the section.

These selected exhibitions are a platform for recognition and for the viewer such as me a means for discovering new talent and watching careers progress.  The choice of finding that one exceptional talent is an unenviable task but to choose a winner is necessary.  Especially when capitalism prevails and money in this industry is of the slim picking variety.

The 43rd Muswellbrook Art Prize is on exhibit until the 19th of April.

Just as an aside and not at all related to art I thought I’d add there is a great restaurant located up the road a bit in Denman called “Gerrard’s Place” Yum!