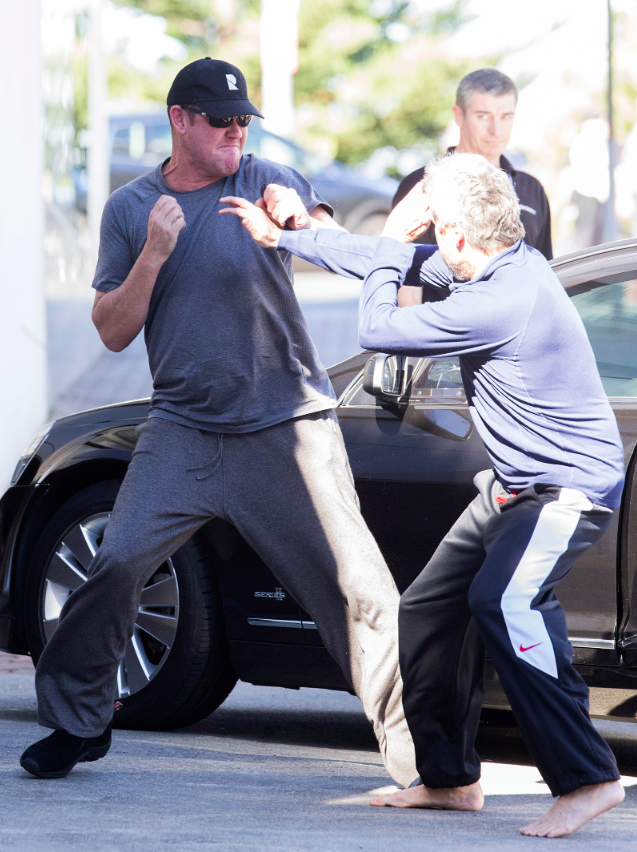 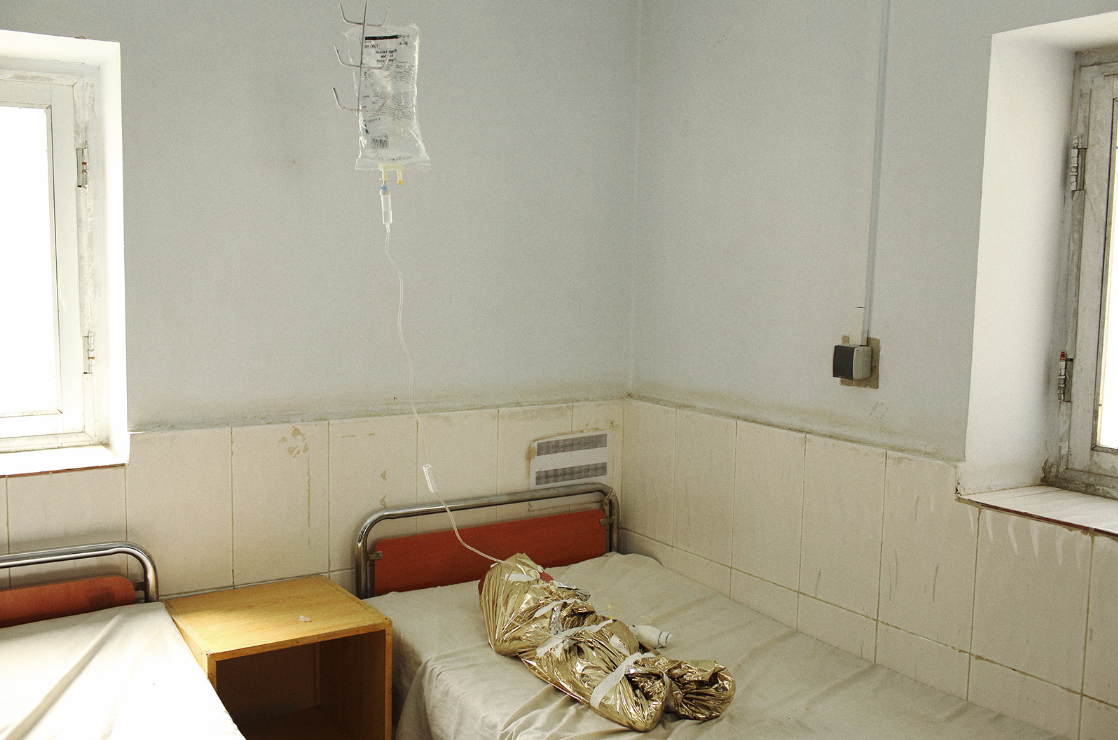 It’s that time of the year when the Nikon-Walkley award comes to town.  We all know we’re going to see quality photography at this exhibition.  And we all know we’re going to be feeling pretty darn lucky that we live in this country when we exit the exhibition.  But look to the left on entering the gallery and you’ll witness one of our better known characters declaring our great land the home of the thug.  Yes that’s right, documentary evidence of a great buffoon in baggy breaches belting the buggery out of another joker.  You’re visualising the already well documented brawl of James Packer vs … well actually who is that fella.  But it is hilarious and it is fortunate we live in a country where the media can scrutinise those in the public eye without repercussions.  It’s also a gentle reminder that money cannot buy style!

Now that being out of the way, let’s pursue the serious end of town.  The plight of Syrian refugees is recognized as a humanitarian crisis. Steve Pennells’ image of a tent city has a perfunctory capacity initially but the realisation that these little dots in the inhospitable desert are in fact the homes of millions of displaced people requires contemplation.  Portraits of the Syrian refugees by the same photographer are so empathetic and real.  It’s an astounding journal of humanities shame.

Adam Hourigan’s photo essay of regional Australia is a fleshed out study of character and place.  The laconic Aussie sitting casually in his caravan advertising mulch while a fire blazes behind him epitomises the personality Australians respect.  It’s a single shot but boy does it work!

The winning photograph is an image quiet and sad.  By the photographer Andrew Quilty, the appearance of a small child in Afghanistan wrapped in a sheath of metallic material with a drip wending its way into the little body conjures up imaginings of war atrocities however an oil heater was responsible for her burns.

This exhibition leaves one again pondering the disparity that exists in this world.  While it’s relatively easy for westerners to embark on a mission to document the plight of those less fortunate but perhaps more interesting, it is an almost impossible task for these people to escape from their trouble and enter a country that is peaceful.  There’s something unethical about it.  After all we look at these photos and feel empathy but carry on in passive oblivion.

The Nikon-Walkley can be viewed at Lovett Gallery until 7th March.