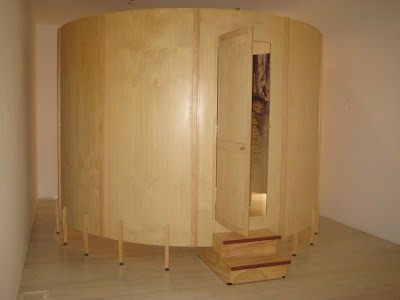 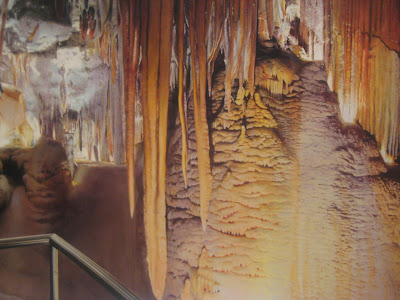 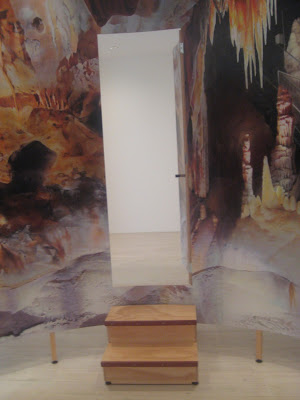 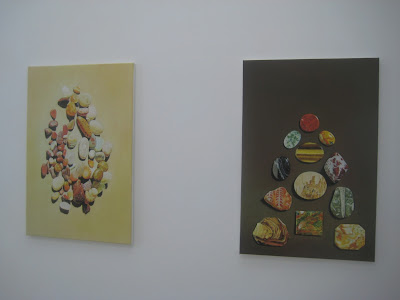 This year is turning into the year of ‘The Installation’... And ‘Indian Chamber’ is one hell of an installation and one I really wanted to view before the opening so I could enjoy the work by myself... The sheer magnitude of the inside painting is unbelievable and I was completely gobsmacked!!!

I’ve not yet been to the Jenolan Caves and now I don’t need to...

‘Crystal Skull’ oil on linen is a sparkling gem between ‘Castle 1 & 2’ also oil on linen, in which I had to take a second look and then realized they were opposite views, most interesting!!! In room 3 the ‘Pyramid’ series shows Anna’s strength in detail, in capturing the essence of a mere carpet and I loved ‘South’...

This entire show is a representation in detail, and one that shouldn’t be missed!!!