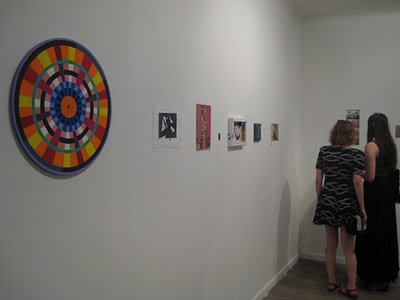 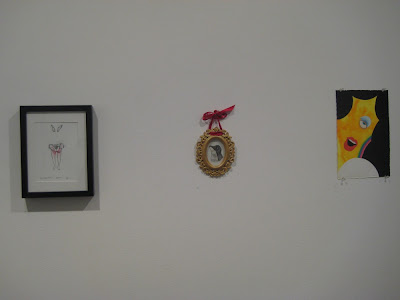 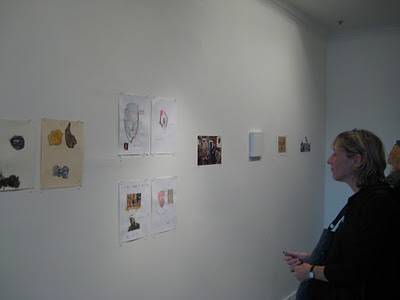 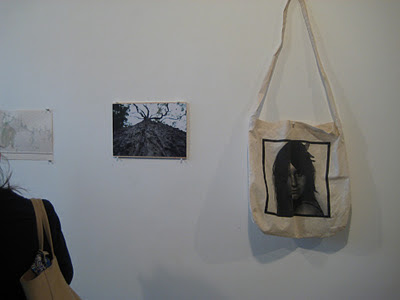 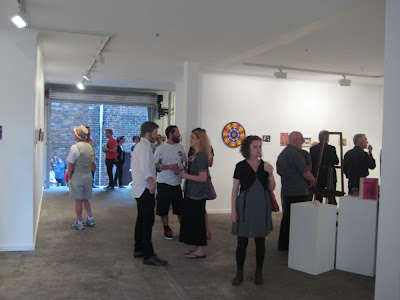 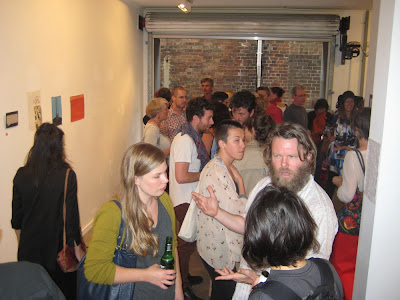 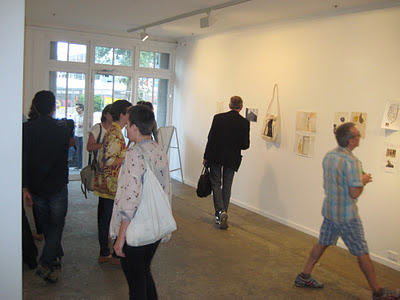 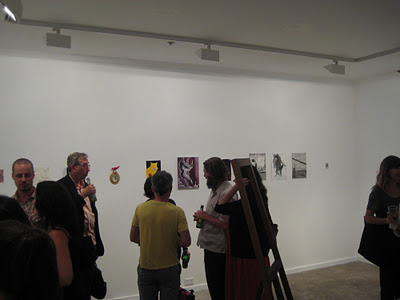 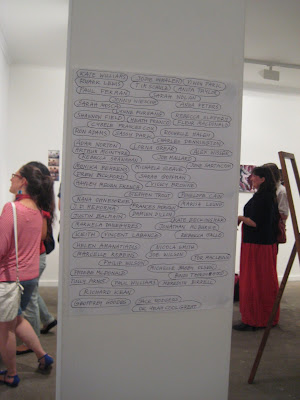 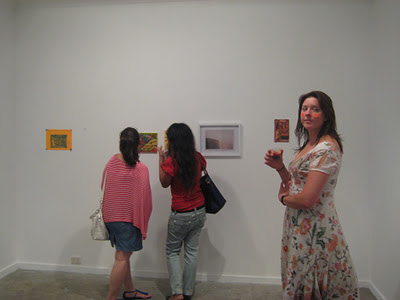 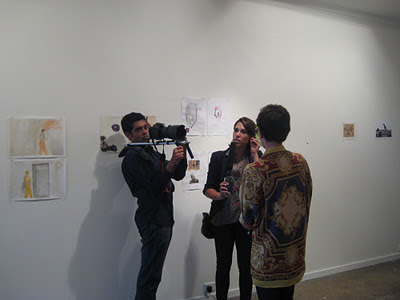 Arrived early but didn’t realize the doors weren’t going to open until dead on six. It was a bit like waiting for a major shopping centre to open for a big sale, although I’ve never done that before but I guess it’s all about the anticipation, the excitement as to what we were going to see and which work was going to grab our wallet by it’s throat.

George opened the door and we made our dash, I wanted to film it in it’s entity before the work disappeared and that was probably why I missed out on the Drew Bickford or the Alex Wisser. Those two works were the most recognizable and I’m a fan of both artist’s, but to be completely honest I just didn’t have a spare $50 and wish I had. I would have been equally happy with an Adam Norton or a Paul Ferman, a Sarah Nolan or maybe a Lorna Grear and my list goes on.