UTS Gallery - The Fall Before Fall 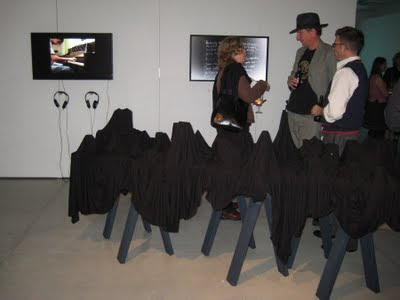 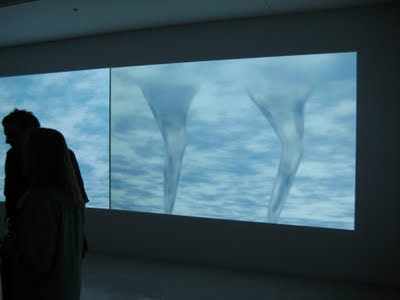 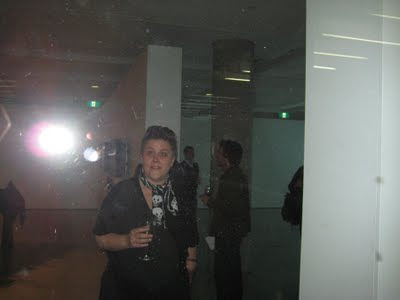 When I think of death I think of floating souls transferring to other bodies, I use to think they floated upwards to a heaven like place but reincarnation is much more believable.

I was at home washing the dishes and watching the late news when I first saw the images of planes flying through the World Trade Centre, I didn’t and couldn’t believe what I was seeing and as most of us were in shock for days afterwards. Those images have remained etched into my brain more so than man’s first walk on the moon.

Daniel Mudie Cunningham has produced a hauntingly beautiful piece, deeply thought provoking, melancholy in it’s subject and at the same time helping us to smile in the face of adversity. Also balancing wonderfully is the work by Elvis Richardson, which remains for us as a reminder that not every thing lasts, as most of what we have today will in the future be most likely dust.

The Fall Before Fall is also etched into my brain as when I saw it I became transfixed and when I returned home I found myself sitting quietly in my room as if returning from a funeral ... A beautiful funeral.